The new site is still under construction, so please bear with me.
Posted by Jeff Duncanson at 10:13 a.m. No comments: 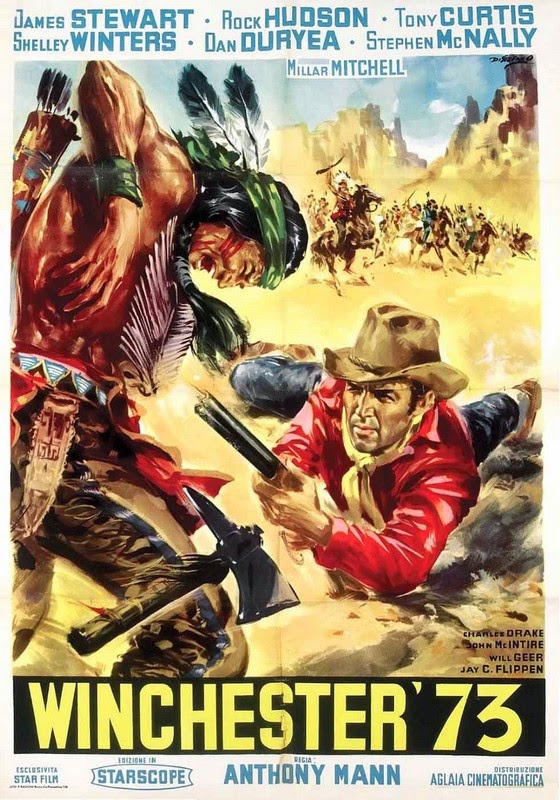 Posted by Jeff Duncanson at 4:45 p.m. No comments: Posted by Jeff Duncanson at 5:51 p.m. No comments: 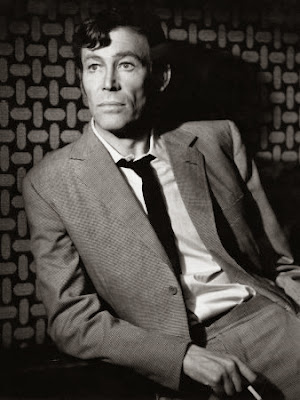 Peter O'Toole
Posted by Jeff Duncanson at 8:15 p.m. No comments: 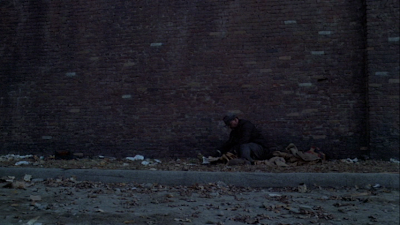 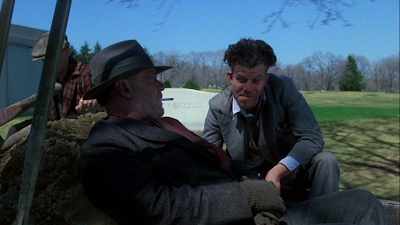 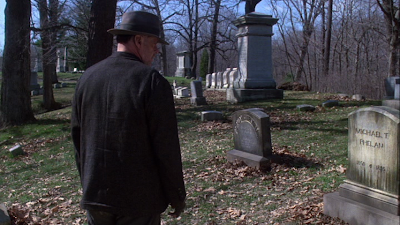 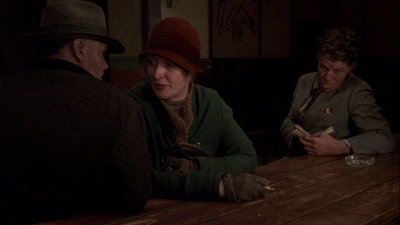 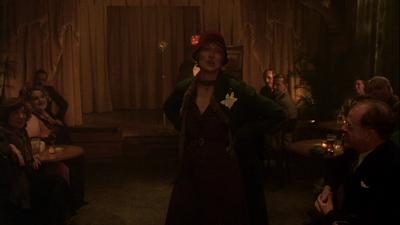 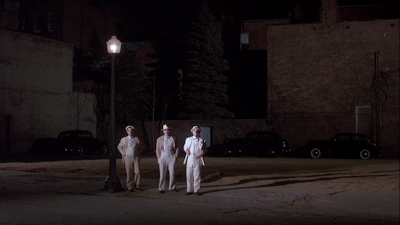 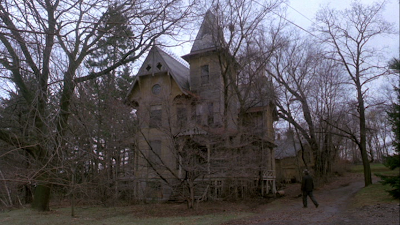 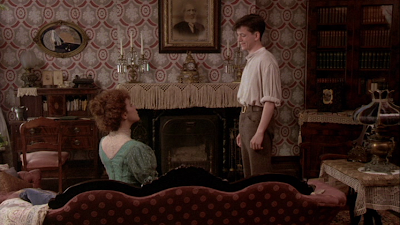 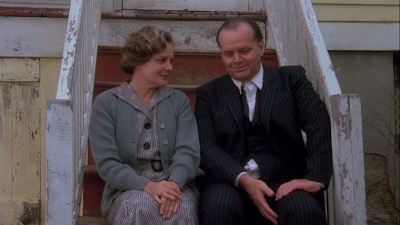 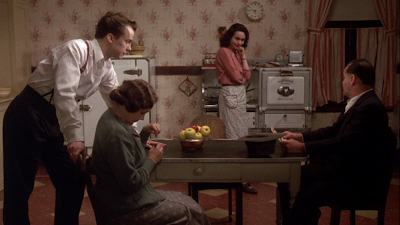 
William Kennedy in the Guardian
My commentary on Kennedy's Billy Phelans Greatest Game
Posted by Jeff Duncanson at 11:04 a.m. No comments:

14 Hours – 1951 drama from Henry Hathaway concerns the efforts of New York police to talk a suicidal man (Richard Basehart) off a ledge. Paul Douglas plays a traffic cop who is first on the scene, and develops a relationship with the man. I look at this film as an interesting opportunity that was wasted. The premise is interesting, and I was most involved when crowds started to gather to watch, including a group of cab drivers who start a jump pool. My thought was that this would have worked well as a social satire, a la Ace in the Hole. The film falters for me when it concerns itself with sidebar stories of spectators, like a woman (a pre-stardom Grace Kelly) in a meeting with her divorce lawyer, or a cute young couple (Debra Paget and Jeffrey Hunter) who meet in the crowd. As well, 14 Hours wears out its welcome a bit. After a while, we know the guy is not going to jump, and we start to want to get on with it. In sum, this is just an OK movie. 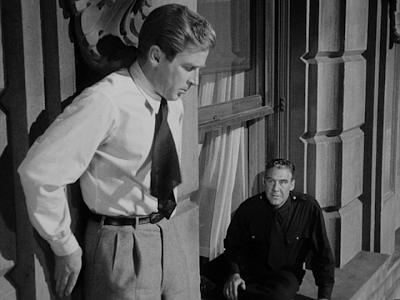 The Most Beautiful – Interesting early effort (1944) from the great Akira Kurosawa. This film, which was financed by the Japanese Navy, focuses on a group of women working in a factory making lenses for scopes. This is probably the most “Japanese” film I have seen out of Kurosawa, as it spends a lot of time illustrating the concept of duty before self. Not a great film, but worth a look as a slice of war-time propaganda filmmaking. 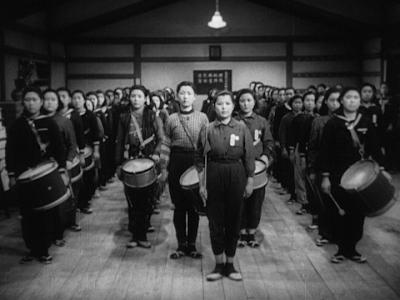 They Made Me a Criminal – John Garfield plays a fighter who has to go on the run after a reporter is murdered and all evidence points to him. Claude Rains plays a detective on his tail, and Gloria Dickson is the operator of an Arizona date farm/reform school where Garfield ends up. This one should have been better than the finished product. The 3 leads are all good, but the film suffers for the inclusion of the Dead End Kids as the young delinquents of the farm. They spend a lot of time onscreen, and I got tired of their ongoing “Why, I oughtas” and “Wise guy, eh’s”. I also wanted more of Rains, a former hot-shot detective whose career was derailed when he sent the wrong man to the chair. The romance between Garfield and Dickson is a bit of a head-scratcher, too. He lies to her throughout the movie, and there isn’t really any reason she should fall for him. Not really recommended. 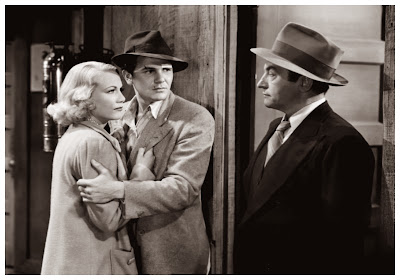 Posted by Jeff Duncanson at 3:31 p.m. No comments: