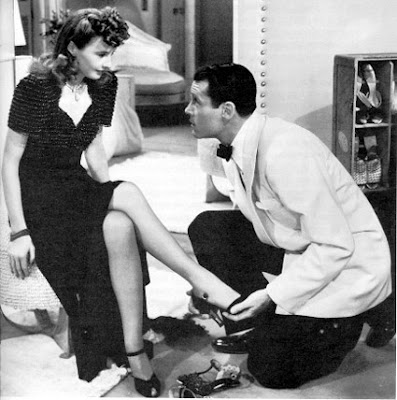 Oh darling, hold me tight! Oh, you don't know what you've done to me.
I'm terribly sorry.
Oh, that's all right.I wouldn't have frightened you for anything in the world. I mean if there's anyone in the world I wouldn't have wanted to - it's you.
You're very sweet. Don't let me go.

Snakes are my life, in a way.

What a life!
I suppose it does sound sorta silly. I mean, I suppose I shoulda married and settled down. I imagine my father always wanted me to. As a matter of fact, he's told me so rather plainly. I just never cared for the brewing business.
Oh, you say that's why you've never married?
Oh no. It's just I've never met her. I suppose she's around somewhere in the world.
It would be too bad if you never bumped into each other.
Well...I-
I suppose you know what she looks like and everything.
-I think so.
I'll bet she looks like Marguerite in Faust.
Oh no, she isn't, I mean, she hasn't, she's not as bulky as an opera singer.
Oh. How are her teeth?
Hunh?
Well, you should always pick one out with good teeth. It saves expense later.
Oh, now you're kidding me.
Not badly. You have a right to have an ideal.
Oh, I guess we all have one.What does yours look like?
He's a little short guy with lots of money.
Why short?
What does it matter if he's rich? It's so he'll look up to me. So I'll be his ideal.
That's a funny kind of reason.
Well, look who's reasoning. And when he takes me out to dinner, he'll never add up the check and he won't smoke greasy cigars or use grease on his hair. And, oh yes, he, he won't do card tricks.
Oh.
Oh, it's not that I mind your doing card tricks, Hopsie. It's just that you naturally wouldn't want your ideal to do card tricks.
I shouldn't think that kind of ideal was so difficult to find.
Oh he isn't. That's why he's my ideal. What's the sense of having one if you can't ever find him? Mine is a practical ideal you can find two or three of in every barber shop - getting the works.
Why don't you marry one of them?
Why should I marry anybody that looked like that? When I marry, it's gonna be somebody I've never seen before. I mean I won't know what he looks like or where he'll come from of what he'll be. I want him to sort of - take me by surprise.
Like a burglar.
That's right. And the night will be heavy with perfume. And I'll hear a step behind me and somebody breathing heavily, and then.….. You'd better go to bed, Hopsie. I think I can sleep peacefully now.
I wish I could say the same.

You know how you’ll hear snooty film types lament about how nobody writes great dialogue anymore? Well, it happens to be the truth. The example above could be exhibit A. It’s taken from Preston Sturges’ great 1941 comedy The Lady Eve, and it illustrates what I mean quite nicely. Barbara Stanwyk as Jean and Henry Fonda as Charles (“Hopsie”) are two people who find themselves in love when neither expected to be, and we see it blossom right before our eyes. In only a few minutes of screen time we see nervousness, intelligence, charming silliness…and finally, lust. 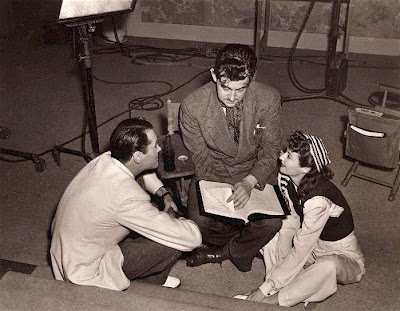 Henry Fonda, Preston Sturges, and Barbara Stanwyck on the set of The Lady Eve

Yeah, I kinda do. Let me ‘splain why.

This blog got started way back when because I was getting an itch to do a bit of writing. I had been poking around Usenet in the film groups and had tried my hand at some short commentaries, and this had whetted my appetite for more of the same.

It was about at this time that the concept of the weblog started to really gather steam. A Usenet acquaintance named Tom Sutpen had started his own blog, and as I read it, I began to think why not? This was the perfect forum for what I wanted to do – To write about something I was passionate about. Thus, filmscreed was born in the fall of 2005, featuring an essay on Kon Ichikawa’s Fires on the Plain. My intent was always to do commentaries on off-the-beaten-track stuff, just like my blog description says.

I was trying to sit down, do the toil, and perhaps create something worthwhile. In looking back at those first entries, I see that they were far from perfect, but they were at least created with enthusiasm. After a while, however, I started to be bothered by the small number of responses I got, and I began to think that doing an entry every two or three weeks wasn’t enough, that people needed a more steady diet or they’d get bored.

That’s when I decided to start supplementing the blog with photos and film posters, thus keeping a more steady flow of material out there. This was interesting, and it was kind of fun to hunt up stuff to put online.

The change was gradual, and it was abetted by some changes in my life. A new job cut drastically into my free time, making watching movies a lot more difficult, and writing about them nearly impossible. The result was that the blog became saturated with “quick & easy” stuff – Photos, movie posters, magazine covers, and writing took a backseat. When I did write, I had to cram it into the rare bits of free time I had. The quality suffered for it, culminating in the piece I did on Underworld Beauty a few weeks back. It was sloppy, I wasn’t happy with it, but I posted it anyway.

So, now I have made a decision. I briefly thought about just shutting down the site, but decided that that wasn’t an option, so I am just going to dedicate myself to re-inventing filmscreed the way I originally envisioned it – An "insufferable film snob" writing about movies. The posts will be more infrequent, and the film posters and other images aren’t going away completely (I’ve got waaaay too many of them on my hard drive, and I’m not going to have done all that for nothing, dammit!) but the focus will be put back on me sitting at a keyboard and hammering out my thoughts on movies.

If you are one who reads this blog with any regularity, I hope you continue to. I've got a lot of stuff that I want to talk about, and a lot of work ahead of me. Please, just be patient with this time-challenged amateur scribbler. 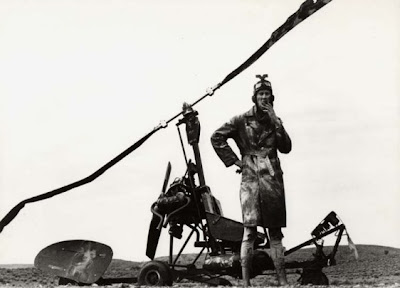 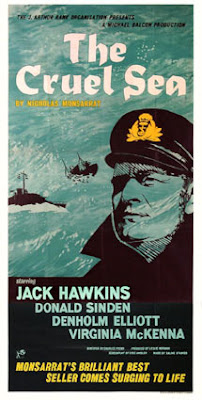 Posted by Jeff Duncanson at 8:41 p.m. No comments: 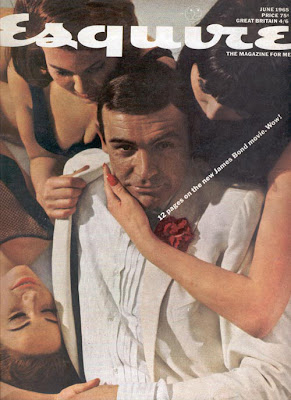 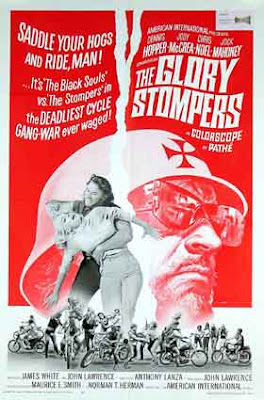 Likely the worst film I ever saw, man.
Posted by Jeff Duncanson at 7:54 a.m. No comments: