Le Chinois – Godards 1967 examination of a group of idealistic young Marxists. Godard is usually a mixed bag for me. I admire the way he just goes ball-to-the-wall, and how he is unafraid to bend the rules of narrative form until they scream. In his best films, which for me are Week-end and Pierrot Le Fou, he is able to marry his maverick story-telling to a more or less conventional plot, and it works. Other times, his cleverness gets in the way, and that is the case too often here. The first half of the film takes place primarily in an apartment shared by the Marxists, and it is formless and pretty impenetrable, as the characters spout socio-political mush at each other. There are some better spots, primarily an extended dialogue aboard a moving train, but overall, this is a miss for me. 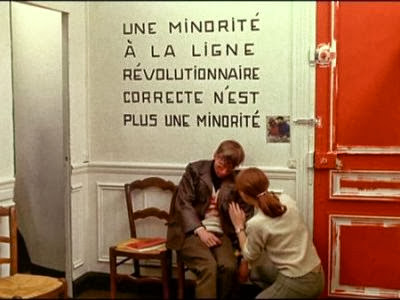 Le Bandanas – This 1935 offering from Julian Duvuvier was a nice surprise. Jean Gabin plays a man who kills another man, and is forced to go on the lam. He joins the Spanish Foreign Legion, but finds himself pursued by another soldier, who happens to be an undercover cop. Gabin is terrific as a man who struggles with personal demons. Recommended. 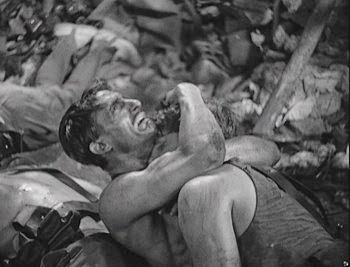 The Makioka Sisters – Kon Ichikawa is probably my favorite of the great Japanese directors, and this 1983 offering is worlds away from his best known offerings like Fires on the Plain or The Burmese Harp. This centers on four sisters of a wealthy Osaka family, and the issues they face as Japan teeters on the brink of societal changes just prior to WWII. Two of the sisters are older and more traditional. The fourth one is a free spirit who sees no need to confirm to the status quo. The third one is causing headaches for the rest of the family because she is not interested in any of the potential husbands the family is lining up for her. Sisters is brilliant in the way that it uses this family as a microcosm of Japan – How the established, older ways are now being challenged, and that the country is going through something that will change it forever. The period sets and costumes are stunning, and I highly recommend this. 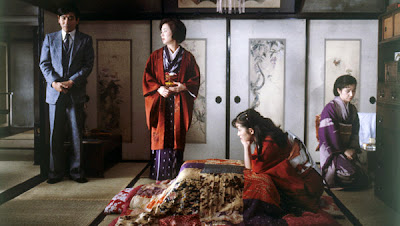 Zero Focus – A brilliant little Japanese film that I knew nothing about. A young bride has her new husband go off on a business trip and disappear off the face of the earth. The film follows her quest to find out what happened, and in the process she discovers that the husband had a second, secret life. Focus is quietly relentless, and it slowly peels back the layers of this story. Mush of the film is set against a wintry, harsh mountainside, and this adds to the feeling of frustration and melancholy. The conclusion, set on a windy precipice, is first rate. Recommended.

Vertigo – I try to never let too much time go by without  a Hitchcock, so I had to check this one out again. This time around, I concentrated more on Kim Novaks’ Madelaine/Judy, and the tragic secret she is keeping from James Stewart. Novak was not a great actress, but I found myself feeling a great empathy for this character. This is such a complex role – Certainly the most complex female character Hitch ever put on screen, and she does a pretty good job with it. There is one scene that struck me this time. After Stewarts Johnny has forced her to make herself over, they dance together, and it’s striking how cold and unaffectionate he is with her. For Johnny, the idea of Madelaine is more powerful than the actual woman. 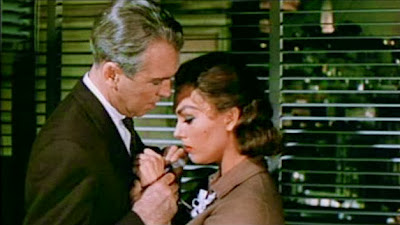 Posted by Jeff Duncanson at 4:32 p.m. No comments: 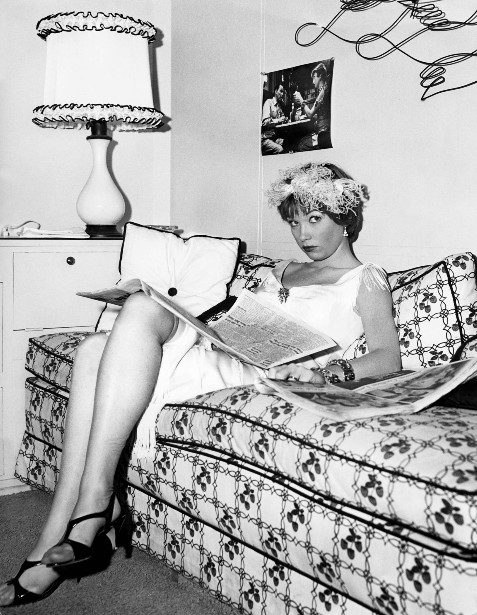 Posted by Jeff Duncanson at 9:00 p.m. No comments: 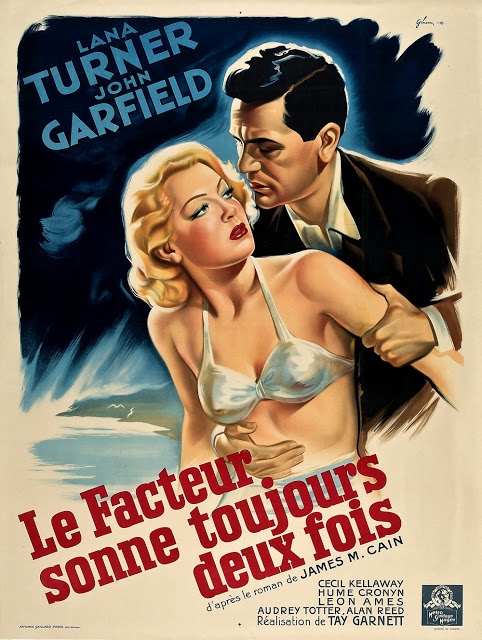 Posted by Jeff Duncanson at 8:48 p.m. No comments: