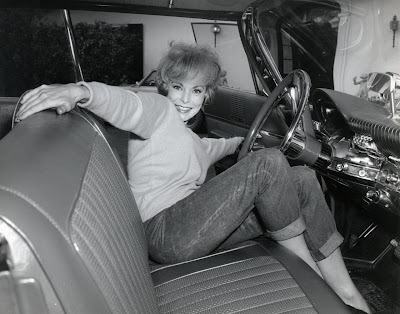 Janet Leigh
Posted by Jeff Duncanson at 7:22 p.m. No comments: 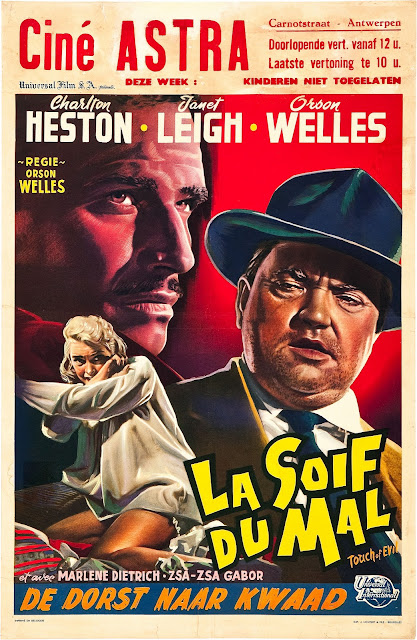 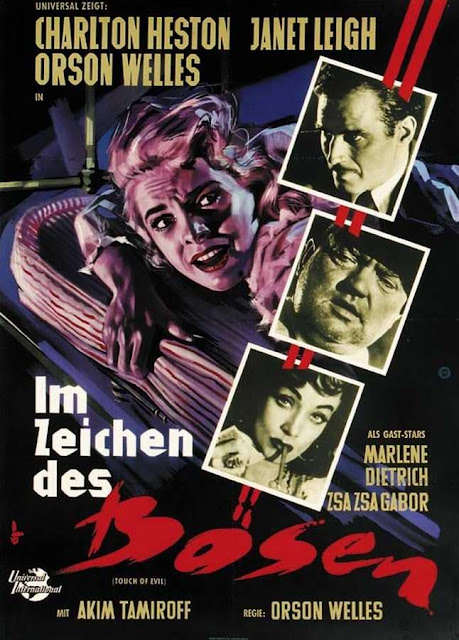 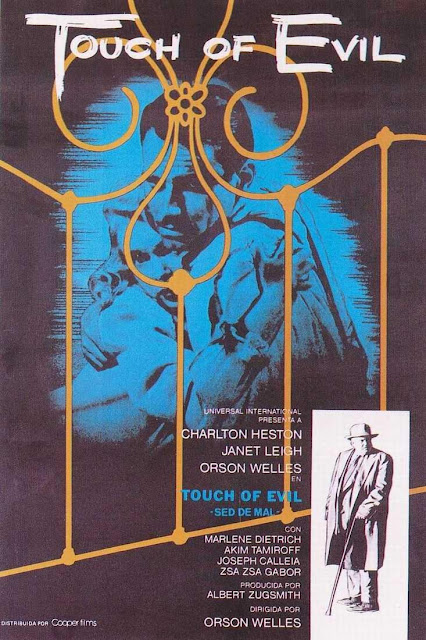 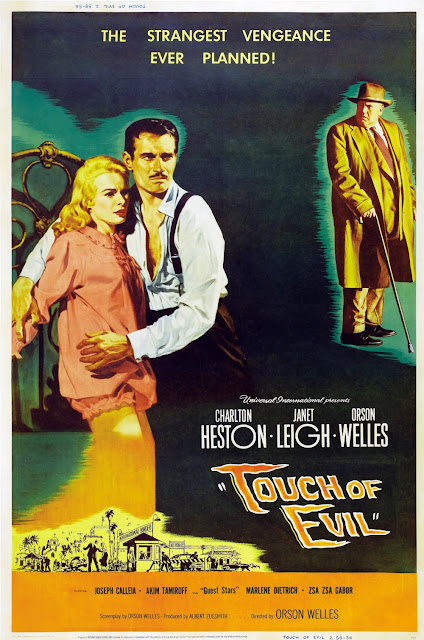 Posted by Jeff Duncanson at 6:42 p.m. No comments:

Dial M for Murder – Dial M is usually regarded as being somewhere in the middle of the pack when one starts ranking the work of Alfred Hitchcock, but I have always considered it one of my favorites. This time, my focus was on Grace Kelly, and Hitch’s treatment of her. Specifically, in his use of color with her. She is in white as the film starts, but when she is finally alone with her lover (Robert Cummins) Hitch puts her in a brilliant scarlet gown. After she is arrested for the murder of her attacker, she is shown in browns and grays. I was also fascinated at the way the film dances around the fact that she is in an adulterous affair. This may also be part of the reason she is photographed so unsexily after the murder - It's her penance. Whenever I watch DMFM, I always try to follow the “clues of the keys” that form the backbone of the investigation by the too-smart-to-be-real detective played by John Williams. After 3 or 4 viewings, I still don’t feel like I completely have it. Still, a great primer in Hitchcockian techniques, and I recommend it. 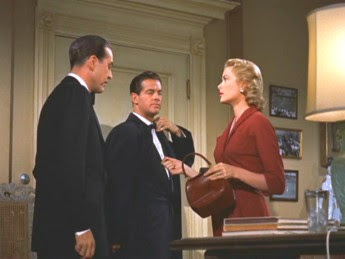 The Return of Frank James – Tepid fact-based 1940 offering from Fritz Lang tells the story of the quest for revenge by Frank James (Henry Fonda) on the murderers of his brother Jesse. This one portrays Frank as an upright, peaceful sort, and brushes aside his more unsavory past, such as his involvement with Quantrill’s Raiders. The film includes Gene Tierney as probably the most gullible newspaper reporter ever, and has a truly silly courtroom scene which almost made me break my rule about fast-forwarding over sections of movies. Not recommended. 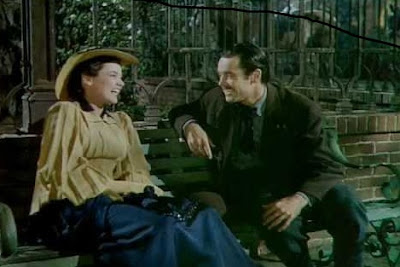 Thunderbolt and Lightfoot – Underrated caper/comedy from 1974 with a top shelf teaming of Clint Eastwood and Jeff Bridges. Bridges is young and full of piss and vinegar. Eastwoods’ character is a veteran thief, and is careful and stoic.  The wild card is George Kennedy as Eastwoods former partner, who starts the film trying to kill him, and winds up teaming up to recreate their most famous heist. T&L is at it’s best when Bridges and Eastwood are on screen together, and the older man is trying to pass some hard-earned wisdom down to his wild young friend. Directed by Michael Cimino of Deer Hunter fame.  Recommended. 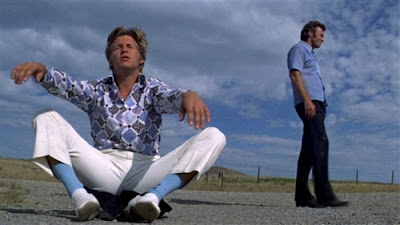 Bullitt – If Steve McQueen defines cool, Bullitt is the film that defines Steve McQueen. It’s great fun, but it’s only a pretty good movie. The plusses are the great car chase, the great shots of San Francisco, and the jazzy score by Lalo Schifrin. The big minuses are twofold: One is the way that plot points are just left hanging. There is no explanation of how the gangster gets the double to take his place, and I still don’t understand why the double unchains the door so his killers can get at him. Secondly, Jacqueline Bisset is pretty much wasted here as Bullitt’s girlfiend. Still, it’s worth a look. Recommended. 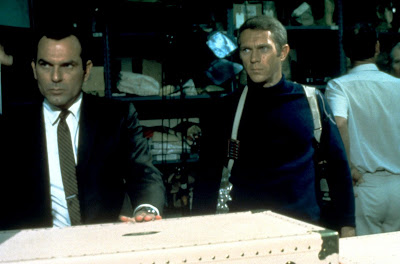 Take the Money and Run   - Or as Allens’ bank robber character might write “Take the money and gub”. This 1969 Allen take on the bank heist genre has a bit of Allen, and a quite a bit of Abbott & Costello to it, and there are a lot of good laughs. The opening sentence above refers to a robbery note that no one in the bank can read correctly, and leads to the films most memorable bit. My favorite line: When Allens Virgil is talking about falling for an intended purse-snatching target.
“After fifteen minutes I wanted to marry her, and after half an hour I completely gave up the idea of stealing her purse.”
Recommended 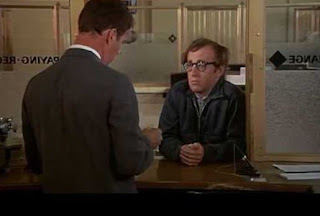 Posted by Jeff Duncanson at 3:01 p.m. No comments: