My week of Movie Watching

Five Against the House – Interesting caper noir by Phil Karlson of Kansas City Confidential fame concerns a plan by 4 college buddies to rob a Reno casino. It starts out as a lark (They plan to give the money back!), but things go bad when their troubled buddy (Brian Keith) decides that he wants to keep the money after all. The plotline reminds a lot of Kubricks The Killing, and the script by Stirling Silliphant is first rate. Kim Novak also stars as a nightclub singer. Well worth a look. 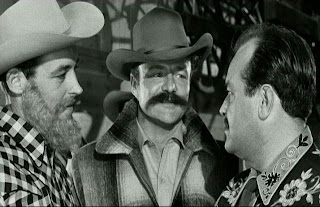 Horrible Bosses – Some good laughs in this one, in particular from the 3 bosses in question – Kevin Spacey at his slimy best, Jennifer Aniston playing against type as a sexual predator, and especially Colin Farrell as a nasty cokehead with the world’s largest comb-over. I liked the way the characters are movie aware – When they cook up the idea to kill one another’s boss, one says “It’s like in that movie…Throw Momma from the Train”, which is of course a borrow from Hitchcock’s Strangers on a Train. Recommended. 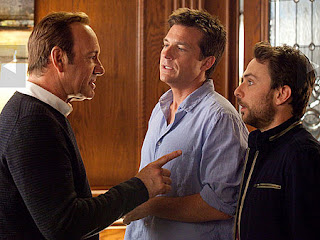 Murder by Contract – Vince Edwards as a super-cool hit man, who is thrown for a loop when he finds he has been hired to whack a woman. There’s some stuff going on in the background, too. Edwards’ Claude seems to harbor a hatred of women, and his relationship with one of the other bad guys has some gay sub tones. The disc includes an interview with Martin Scorsese where he says that the Claude character was one of his influences for Travis in Taxi Driver. I am also thinking that Jean -Pierre Melville might have based a bit of Alain Delon’s character in Le Samurai on Claude. Recommended. 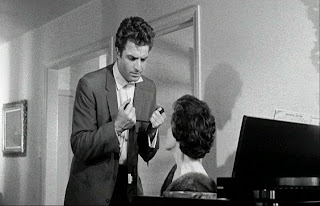 Posted by Jeff Duncanson at 6:47 p.m. No comments: 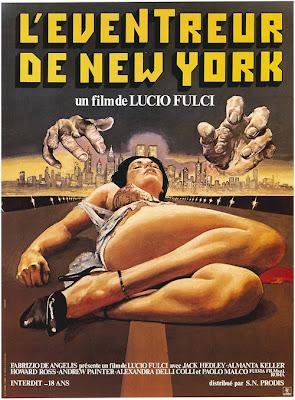 Posted by Jeff Duncanson at 9:03 p.m. No comments: 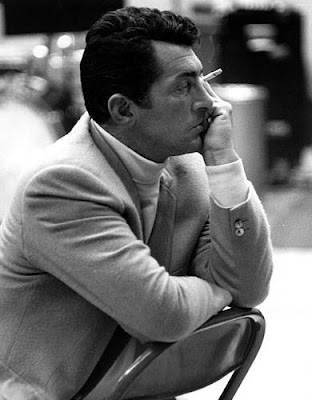 Dino
Posted by Jeff Duncanson at 8:41 p.m. No comments: