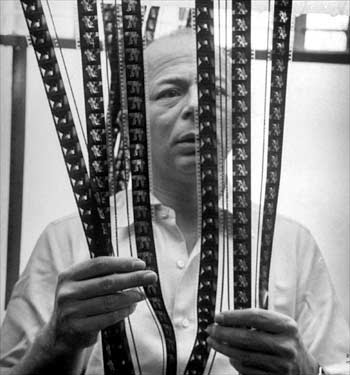 Billy Wilder
Posted by Jeff Duncanson at 9:56 p.m. No comments: 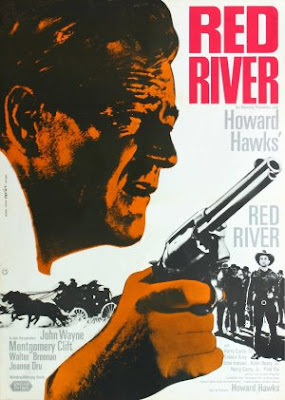 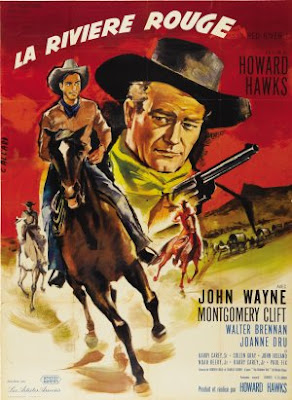 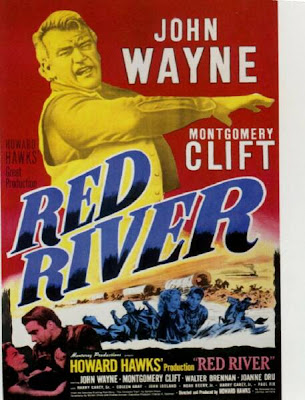 Posted by Jeff Duncanson at 9:52 p.m. No comments:

Iron Man 2 – A disappointment. The original is my favourite comic-book adaptation, so the sequel had its work cut out for it, but some of the failures are mystifying. First, take the villain Whiplash (Mickey Rourke) He’s a great invention, and the sequence where he attacks Tony Stark on the racetrack is terrific. But then he has no contact with Iron Man until the finale, and it is over all too quickly. The OTHER villain, the arms dealer played by Sam Rockwell can’t be taken seriously. Shouldn’t a villain seem formidable? Too much of this film was just empty sound and fury. I longed for a classic comic-book moment like the one in the first film where the prototype Iron Man emerges from the cave. Not really recommended. 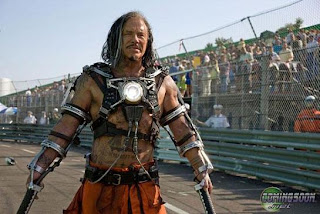 Street of Shame – Another in Mizoguchis “Fallen Women” series. This one deals with the denizens of a Tokyo brothel in the post-war period, and focuses primarily on the financial hardships they face. The film features a back-story about a piece of legislation that would outlaw prostitution, and it’s striking to see the dilemma its passing would present. Most of the women hate the degradation and shame attached to their life, but they also realize that if the law passes, they have no other prospects. Poignant, sad, and heartily recommended. 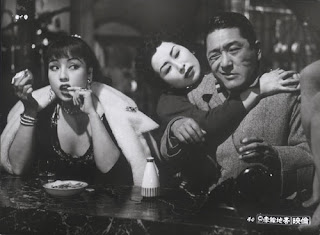 My Architect – This documentary follows the efforts of filmmaker Nathaniel Kahn to learn more about his father, the renowned architect Louis Kahn. The film doesn’t arrive at many answers about the brilliant but erratic father, who had three separate families and was found dead in a train station. The real appeal of this film is in its presentation of the mind of a flawed visionary, who could create stunning works of art, but often had no clue about the practical aspects of his craft – Or of his family. A treat for an architecture junkie like myself is the exploring of some of Kahn’s major works, primarily the National Assembly Building in Dhaka, Bangladesh. 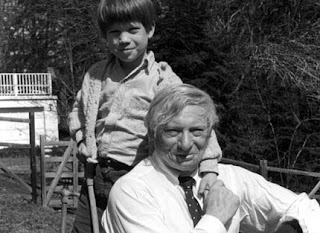 Fort Apache – The first movie of John Ford’s “Cavalry” trilogy is a re-working of the George Custer story. Henry Fonda stars as Colonel Owen Thursday: A cold, brittle megalomaniac whose hubris results in the needless deaths of he and most of his men. John Wayne plays Captain York, who has a more sympathetic view of the Apache nation. On the plus side here are the performances of the two leads, and some magnificent shots of Utah’s Monument Valley. On the minus side is Fords penchant for salting his films with clunky comedic elements. In this case it’s a cadre of hard-drinking Irish sergeants, led by Victor McLaughan. As much as I admire most of Fords work, the man just had no instinct for comedy. A lukewarm recommendation. 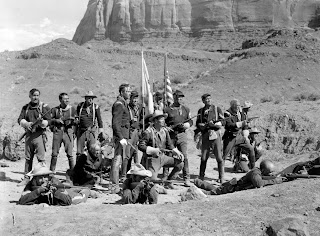 Posted by Jeff Duncanson at 1:42 p.m. No comments: 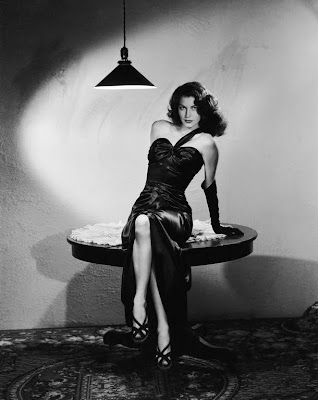 Black Swan – My only previous exposure to the work of Darren Aronofsky was Requiem for a Dream. Although I admired that film for its technical excellence and its go-for-broke storytelling, I have to admit that it left me depressed for days afterward. Thus, I went into Black Swan with a bit of trepidation. It turns out that BS is a great film, albeit one that also gets inside your head and stays there. Natalie Portmans performance as the doomed ballet dancer Nina is really a tour de force. It would have been really easy for an actress to look ridiculous in this, but she pulls it off. Vincent Cassel as the controlling director is worth a shout-out, as well. Barbara Hershey stars as Portmans controlling mother in a performance that has distinct Bergman-esque overtones. Recommended.

Kagemusha – First time seeing this Kurosawa epic. This one always gets grouped with Ran, and the two films tread similar ground. Both concern great dynasties that crumble due to arrogance and pride. Kagemusha follows a petty thief who is recruited as a double for a slain warlord. The films' central point is that it doesn’t really matter who is leading the clan, and that the warlord is strictly a figurehead. The climactic battle scene is really a marvel, as waves of men are sent into battle, only to be cut down. A masterpiece. 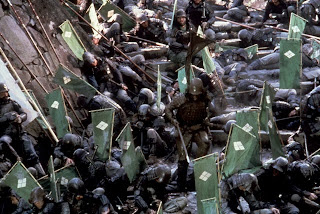 The Hitch-hiker – This Ida Lupino B flick from 1953 is a great example of a film being greater than the sum of its parts. Two fishermen (Edmond O’Brien and Frank Lovejoy) pick up a psychopath hitchhiker. That’s the movie. There is little interplay between the two men as to how to get out of their predicament. So, why does this movie “work”? The film develops it’s tension around whether the men will be able to get rid of the killer before the police realize he is with them, at which point he kills them and moves on to another poor soul. The reason this film works so well despite it’s lack of sophistication is the presence of William Talman as the mad hitcher. With his Jack-O-Lantern smile and his lazy eye (He sleeps with it open!), Talman’s Emmet Meyer is a truly unsettling presence - a low-rent cousin of Richard Widmarks’ Tommy Udo. This is not a great movie, but it’s sure a fun one. Recommended. 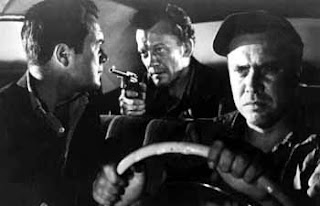 Posted by Jeff Duncanson at 9:39 p.m. No comments: