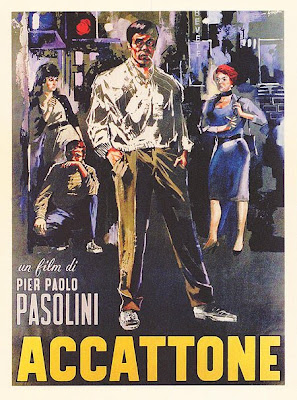 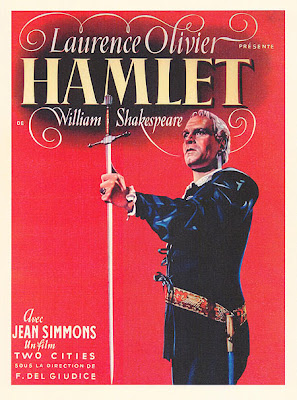 Posted by Jeff Duncanson at 7:50 a.m. No comments:

The Movies of my Life

The phrase “The Voodoo of Location” is attributed to Werner Herzog, and it illustrates the German director’s belief that being right there - on site - will infuse a film with a certain magical authenticity that can’t be captured in any other way. Here’s exhibit A - Herzog’s 1972 masterpiece Aguirre: The Wrath of God. 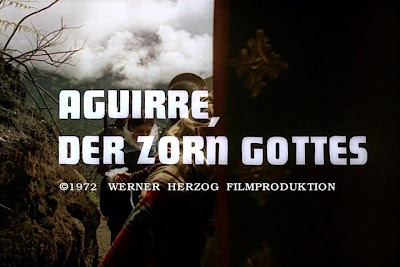 Here, Herzog took his production into the jungles of Peru to tell the story of the doomed expedition of Gonzalo Pizarro. The films opening scene perfectly illustrates Herzog’s voodoo. In it we see a thin line of men making their way along a narrow mountain path to the ethereal, otherworldly music of Popul Vuh . The camera pulls back and we see the magnitude of the undertaking – The line turns out to contain hundreds of men, snaking along the side of the mountain. Could this have been filmed in the Rockies or the Alps, closer to shelter and amenities? Absolutely, but somehow it wouldn’t have been the same.

Have a look at this snippet. This is the expedition’s first foray unto the Amazon on their crude rafts, and it’s a great illustration of the hardships that this shoot encompassed. With the raging, dirty water, and the flecks of moisture on the camera lens, it looks forbidding. The crews are supposed to be a little uneasy here, and they look it.

I can’t go very far into a discussion of this film without mentioning the scenery-chewer extraordinaire, Klaus Kinski. Kinski plays the title role, and his Aguirre never looks like anything short of a lunatic. Watch Kinski muttering ominously in the background as one of his superiors lays out the plan for the expedition. Aguirre is very plainly mad, but he is also a compelling leader, which is how he manages to get so many of the men to join in his mutiny. 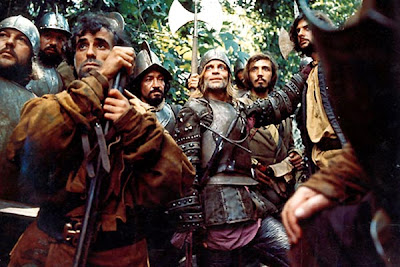 Also figuring prominently in things is the elegant Inez, played by Helena Rojo. She is the wife of Ursua, the leader of the expedition, and the man who Aguirre rises up against. From the start she looks out of place with her gowns, and her carriage that has to be carried through the mud, and she is the film’s truly tragic figure. Her husband is her insulation against Aguirre and his madness, and as it becomes plain that Ursua won’t survive, we fear for her as well. One of the most memorable images in the film is of the morning when Aguirre’s men take Ursua away to execute him. The execution is cut with a silent long shot of Inez, sitting with her back to the camera, softly wiping away a tear. It’s a beautiful, sad sequence, and no one who sees this film ever forgets it. 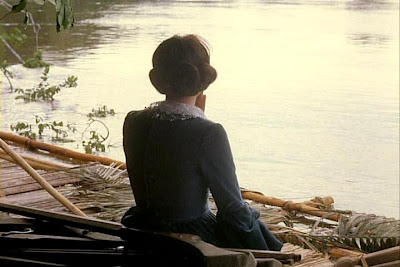 The most memorable image in Aguirre, however is easy to pinpoint. It’s the remarkable closing scene, with Aguirre still planing his empire on a raft filled with dead and dying men - and scores of monkeys. It’s the perfect operatic finale for this film, as Aguirre, now fully insane and crushed by his lofty goals, turns and asks “Who is with me?”

When I started to become, to quote my blogs tagline, an “insufferable film snob” this was my favorite movie. I have many different favorite movies now, depending on my mood, but this one is still number one with me.

Posted by Jeff Duncanson at 7:35 p.m. No comments: 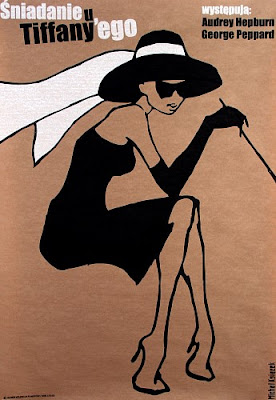 Posted by Jeff Duncanson at 7:58 a.m. No comments: