Slacker!! This is actually several weeks worth of viewing.

The Whole Shootin’ Match – This 1978 indie offering was unknown to me, but it’s a real little gem. Lloyd and Frank are a couple of losers who steadfastly believe that riches are right around the corner. The film has some laugh-out-loud moments: “Chinchillas! Remember that one? I should be driving a chinchilla Cadillac by now!” But it is also touchingly realistic and carries with it a sad sense of inevitability. It reminded me an awful lot of the great Canadian film Goin’ Down the Road. They’d make great double feature. Recommended. 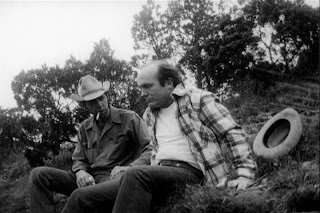 The Steel Helmet – Sam Fuller’s 1952 Korean War flick, with Gene Evans as the hard-as-nails Sgt. Zack. This is not a great film, but it’s pretty good, and as you would expect from Fuller, completely devoid of false notes. Evans is a gruff loner who finds himself absorbed into a ragtag outfit, which includes such types as the green commanding officer, and a brave Japanese-American. There’s also a young Korean sidekick who goes by the nickname “Short Round”, and yes, Steven Spielberg borrowed this name for a similar character in the second Indiana Jones movie. 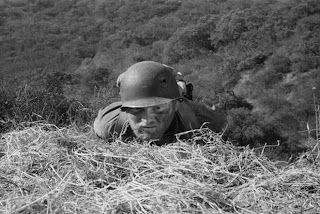 Man with the Movie Camera – This silent Russian film from 1929 is about the nuts and bolts of creating moving pictures, and if you’re a film lover, you should see it. There’s no plot, no characters, just images – and images of those images being created. And images of the editing process, with still frames that come to life later in the film. It’s a groundbreaking film, and in it you can see the seeds of modern-style whiplash shooting techniques. Recommended. 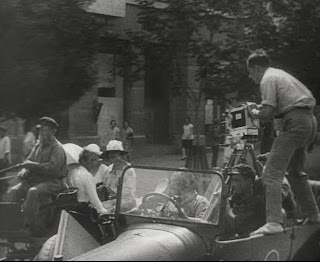 Posted by Jeff Duncanson at 9:21 p.m. No comments: 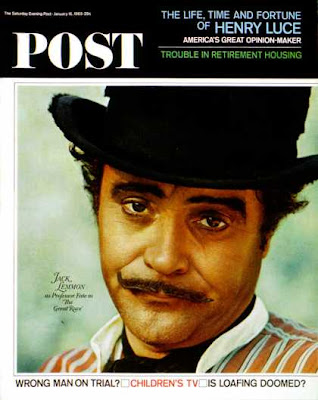 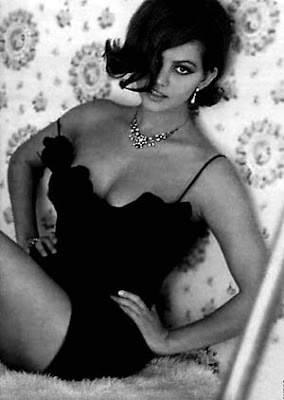