In Bruges – Liked this a lot. Colin Farrell and Brendan Gleeson are a pair of mismatched hit men forced to cool their heels in Bruges, Belgium, whilst awaiting further instructions. Farrell is deeply depressed due to botched hit, which resulted in the death of a child. Gleeson is introspective and philosophical, and finds himself given the job of offing his friend. Ralph Fiennes has a show-stealing role as their nasty, nasty boss. This is a "black comedy" in the very best tradition of the both words. The subject matter is bleak, but the film has some big, big laughs. The dialogue between the two killers is some of the best I’ve heard in a long time. A final point – If you watch this film, you WILL want to visit Bruges. Highly recommended. 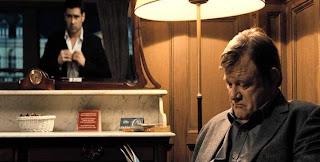 Captain Newman, MD – Not bad comedy from 1963 is set in an Army psyche ward, and actually has something to say about post-combat mental illness. Gregory Peck is the title MD, and Tony Curtis is his assistant – a kind of cross between Radar O’Reilly and Milo Minderbinder. Eddie Albert and Robert Duvall have roles as two of Newman’s more challenging cases. Like I said, it’s an OK movie, but I wish it taken a more serious path, because the comedic portions get in the way a bit. A lukewarm recommendation for this one. 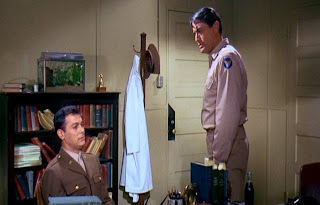 Posted by Jeff Duncanson at 8:58 p.m. No comments: 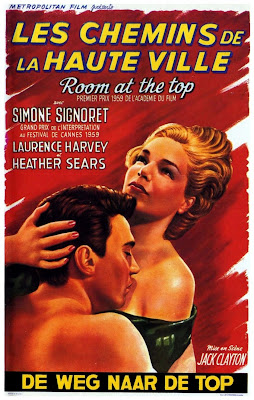 Room at the Top
Posted by Jeff Duncanson at 8:56 p.m. No comments: 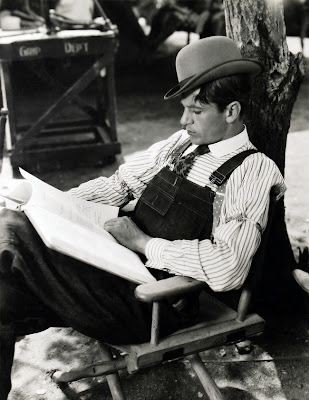 Gary Cooper
Posted by Jeff Duncanson at 8:53 p.m. No comments: 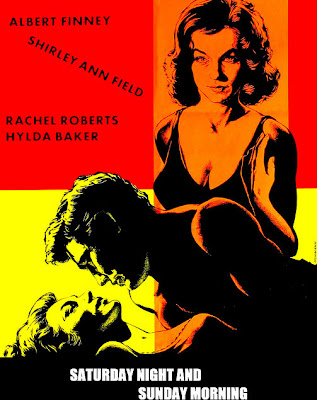 Posted by Jeff Duncanson at 7:21 a.m. No comments:

Sleeping Dogs – This early effort from Kiwi director Roger Donaldson is a fantasy detailing the imposition of martial law in New Zealand. Sam Neill stars as a troubled writer who finds himself radicalized against his intentions. The great Warren Oates has a small role as the leader of a gang of American mercenaries. This one starts from an interesting premise, but falls short for me. The film’s plot – About how the government brutally cracks down on pro-union forces is presented with all the subtlety of a jackhammer pulverizing a walnut. Not really recommended. 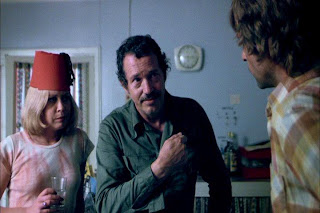 Smash Palace – Another early Donaldson film, this one about an obsessive race driver who manages to drive his wife into the arms of his best friend. The performances are mostly good, especially Bruno Lawrence as the racer, but this film didn’t quite pull itself over the hump. The payoff at the end looks promising, but doesn’t quite deliver. The Postman Always Rings Twice – This was the John Garfield / Lana Turner one from 1946. I know this is considered the definitive version (At least the definitive Hollywood version – The great Obsessione from Luchino Visconti is the best), but I consider the Jack Nicholson / Jessica Lange version to be better. Nothing against Lana - She sexy here, but the 1981 film is better able to illustrate the primal lust which this story requires. Due to the period, the ‘46 version couldn’t really go there. Still, I recommend it as one of the pillars of the film Noir era. 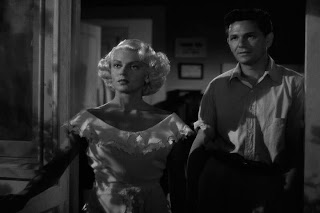 Le Plaisir – This was my second encounter with the work of Max Ophuls, and there will be more to follow. The title translates as “The Pleasure”, and the film consists of three stories built around the concepts of pleasure – The lengths people will go to achieve it, and the things that keep then separate from it. The bulk of the film is taken by the middle portion, in which the denizens of a respectable brothel venture into the country to attend a first communion. This chapter contrasts the women of the night encountering the holy ceremony of the communion and the so-called respectable men of the city turning on each other without the calming influence of the women. The real strengths of the film however, are the short opening and closing chapters. In the first, a stricken gala attendee is revealed to be an elderly man in disguise, who cannot bear the fact that his life is passing him by. In the conclusion, a seemingly idyllic marriage between an artist and his model turns to mistrust, violence, and attempted suicide. This is a great film, and Ophuls’ use of costume, music, and sweeping camera shots is masterful. Highly recommended. 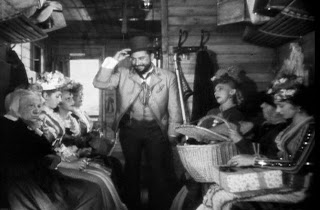 Posted by Jeff Duncanson at 8:08 p.m. No comments: 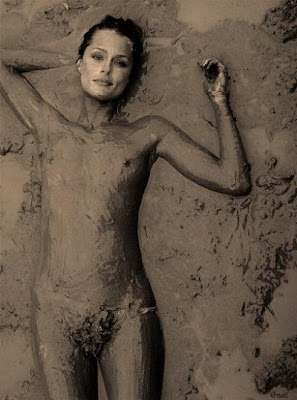 Lauren Hutton
Posted by Jeff Duncanson at 7:58 p.m. No comments: 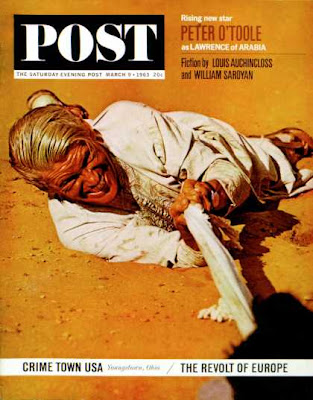