Yellow Sky – Better-than-average western stars Gregory Peck and Richard Widmark as leaders of a gang of bank robbers who seek refuge in a desert ghost town. Problem is the town isn’t quite deserted. There’s a woman (Ann Baxter), and her prospector grandfather hanging around, and the gang decides that there must be a cache of gold around, as well. The film is notable for the way that Peck and company are portrayed as opportunists who will have no qualms about taking the old man’s treasure. This one is also worth checking out for its terrific B & W camerawork, courtesy of the great Joe McDonald. 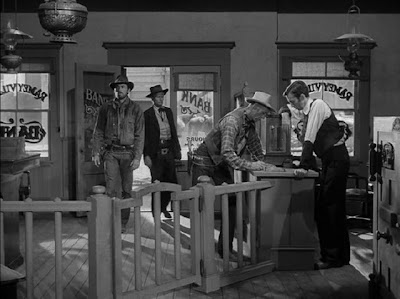 The Woman in the Window – Fritz Lang flick has Edward G Robinson as a mild-mannered university professor who unwisely has a drink with a pretty girl (Joan Bennett), and gets himself enmeshed in a murder. Well, this was sure a strange viewing experience for me. For all but 5 minutes of its running time, I felt I was watching the greatest film Noir ever. Then the film throws an unbelievably ham-handed twist at us at the end, and I wanted to punch something. I will recommend this one, but only by being pig-headed and refusing to acknowledge the last 5 minutes. Because then, you see, this would be the greatest Noir ever. 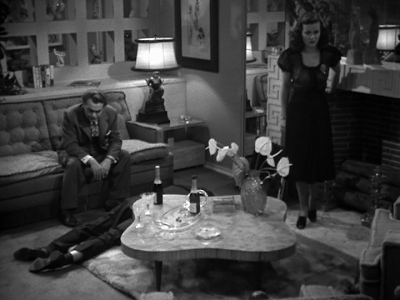 Cactus Flower – This rom com from 1969 was Goldie Hawn’s first film. She plays the girlfriend of a dentist (Walter Matthau) who has told her he is married to avoid a commitment. When he actually falls in love and wants to marry her, he has to produce his wife. The job of impersonating the wife falls to his reluctant receptionist (Ingrid Bergman). This one has some good laughs,as lies pile on top of lies, and the whole affair gets waaaay out of hand. I was sceptical to see Bergman playing a light comic role, but she is surprisingly good here. She starts out as a bit of an ice queen, but gradually succumbs to the excitement of the role-playing.  Recommended. 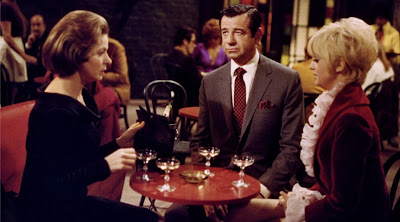 Broken Arrow – This based-on-fact 1950 offering from Delmer Daves might be one of the first westerns to really present Indians in a sympathetic light. An ex Union soldier played by James Stewart is recruited to try to negotiate with the Apaches, led by Cochise (Jeff Chandler). Stewart encounters mistrust and hatred from both sides, but gradually earns the respect of the great chief. BA is noteworthy for its politics, but it is far from a perfect film. The whites are standard-issue troglodytes and the natives the noble savages – Caricatures which are as simple minded as those that they are replacing. There is even an inter-racial marriage here, which I thought was a distraction, but it is used well in the films powerful climax. Not a great film, but a good and important one, and I recommend it. 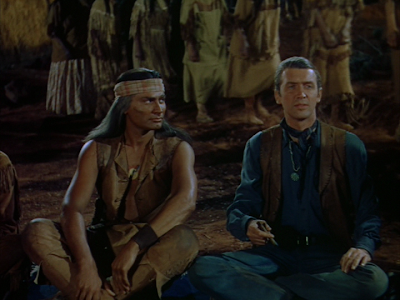 Posted by Jeff Duncanson at 7:05 p.m. No comments: 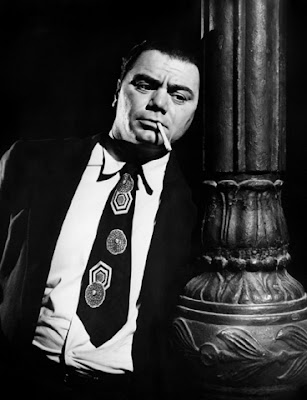 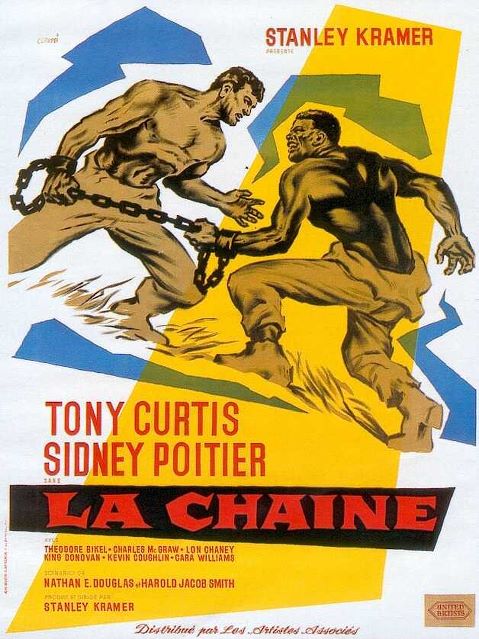 Stolen from Filmsquish
Posted by Jeff Duncanson at 7:19 a.m. 1 comment: