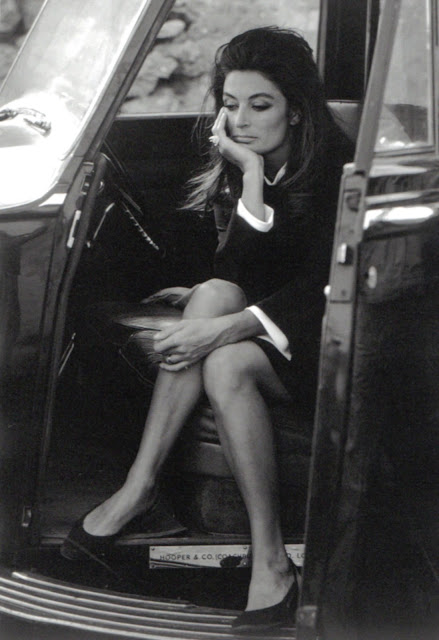 Anouk Aimee
Posted by Jeff Duncanson at 7:42 p.m. No comments: 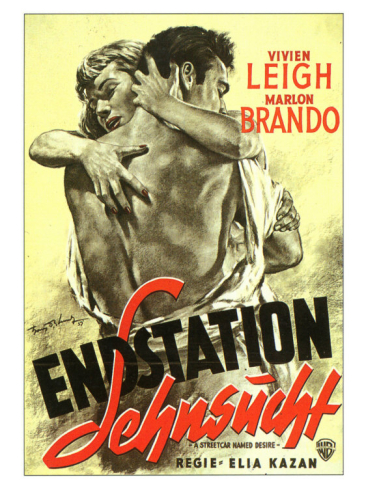 Posted by Jeff Duncanson at 7:40 p.m. No comments:

Criss Cross – Simply put, this 1949 gem from Robert Siodmak is one of the greatest of all Noirs. Burt Lancaster plays a man who returns to his home and rekindles an affair with his ex-wife (a stunning Yvonne DeCarlo). Things are complicated, however, by the fact she already has a man – nasty mobster Slim Dundee (Dan Duryea). The triangle leads Lancaster to agreeing to front a risky robbery in order to get himself out of an awkward spot.  Lancaster is a little bit wooden in spots, but he is wonderful in the films closing minutes, as he realizes that he’s been played like a fiddle. Highly recommended. An added note: This was remade by Steven Soderbergh in 1995 as The Underneath, and it is worth a look, as well. 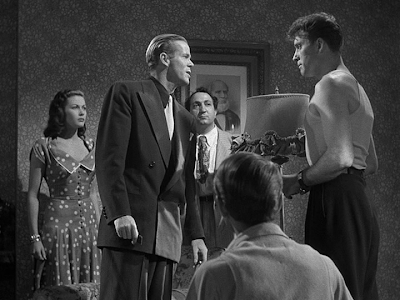 Citizen Kane – I hadn’t seen this in several years, so I thought it was time for another look. The thing that always strikes me about CK is how imaginative its story-telling is. The story is non-linear, but easy to follow partly because of the use of the newsreel at the beginning to “pre-tell” the story.  There’s Welles’ use of the camera – high and low angle shots, his use of light and shadow, and depth of field are still stunning to look at today. One thing that doesn’t often get mentioned about Kane is the way sound is utilized to create effect – Consider the scenes in the vast Xanadu estate, where Kane and Susan are talking across a wide expanse, and the reverb of their voices amplify the emotional space between them. There is one strange plot point that I had forgotten about – Kanes son and first wife die in a car crash, and I find it a bit odd that the movie doesn’t do anything with that point – It’s mentioned, but then forgotten. Still, recommended – If you are a movie lover, you have to see Kane.

Posted by Jeff Duncanson at 9:00 p.m. No comments: 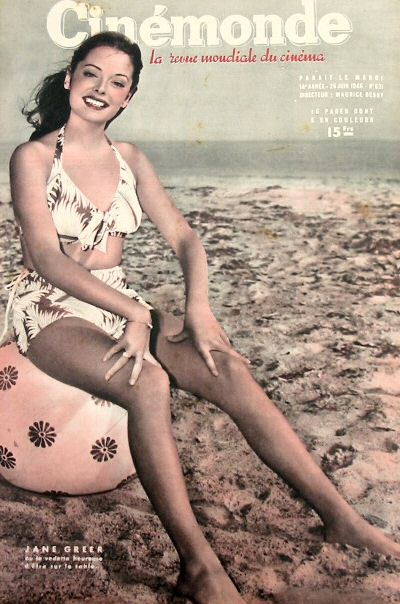 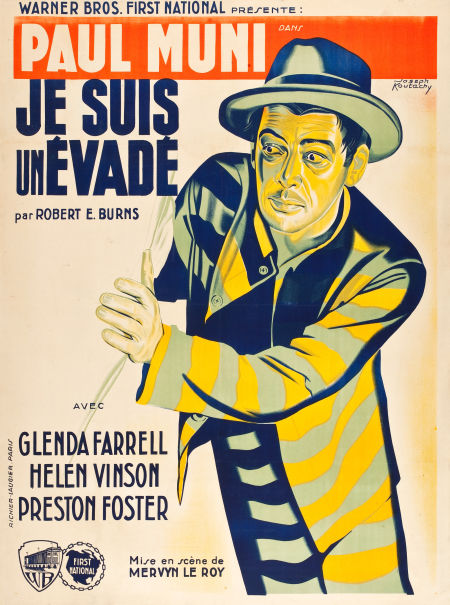 The Golden Coach – Sumptuous 1952 costume comedy from Jean Renoir centers on a vivacious stage performer (Anna Magnani) who disrupts a small Central American fiefdom. Magnani’s Camilla finds herself the object of the affections of 3 suitors (including the local Viceroy), and when she receives his ornate golden coach as a gift, all hell breaks loose. This is superb from the standpoint of visual impact – The sets and costumes are first-rate, but the story lagged a bit for me up until the end. A lukewarm recommendation. 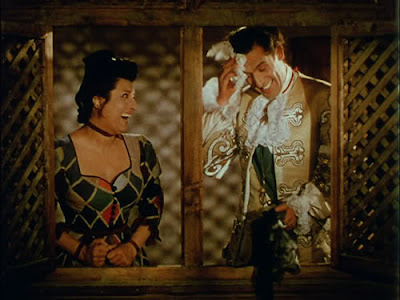 Gentleman’s Agreement – Elia Kazan’s 1947 study of anti-Semitism. Gregory Peck starts as a writer who goes undercover to experience the everyday discrimination suffered by Jews. This one was kind of a mixed bag. After a while, you just go on autopilot waiting for another bigot to pop up, but I do have to admit that this film goes into a couple of places that I wouldn’t have expected, like Peck’s icy blonde secretary. She’s a Jew who has changed her name and masks a deep self-loathing. Dorothy McGuire plays Pecks love interest, and she is interesting as well, due to her well-meaning discrimination. John Garfield has a small yet vital role as Peck’s Jewish army buddy, and the highlight of the film for me was an exchange between him and McGuire towards the end where he lays out the danger of suffering in silence. A recommendation, but with a few minor caveats. 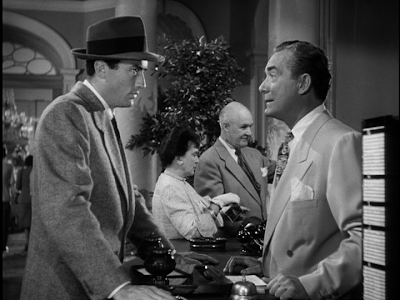