Band of Angels – Turgid Civil War melodrama from Raoul Walsh doesn’t have a lot to recommend it. Yvonne Di Carlo is the daughter of a wealthy plantation owner who gets sold into slavery after it is discovered that she had a black mother. Clark Gable is the mega-wealthy man who buys her. A romance ensues, but the rich man has a dark past, and the approaching war threatens to destroy him. It’s impossible to not think of Gone With the Wind when watching this, and although that isn’t really a fair comparison, this film is bad no matter what you compare it to. It’s poorly acted, especially in the case of a few of the supporting roles, and Gable and Di Carlo never really strike any sparks on screen. 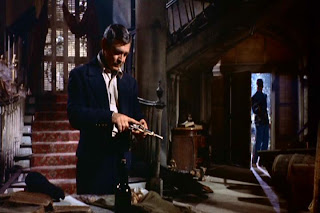 La Pointe Courte - Agnes Varda’s 1955 debut, and a real nice little surprise. It’s only 80 minutes long, and tells two separate stories. In one a married couple comes back to the husbands fishing village home to try to salvage their marriage. The other story follows the denizens of the village as they fight to retain their way of life against local government who has decreed that the locally caught shellfish are not fit to be sold. The film is strikingly shot on location in Southern coastal France, and is interesting because the two stories are presented in such different ways. The couple’s portion of the film consists almost entirely of them walking the area and talking about their lives. It’s very Bergman-esque, and in fact even uses a sequence in the belly of an old boat, much like in Bergmans Through a Glass Darkly. Since this predates the Bergman film by several years, one wonders if the Swede saw La Pointe Courte. The fishing village portions, on the other hand, look to be highly influenced by Italian neo-realism, and the films of men like Roberto Rossellini and Vittorio De Sica. This mash-up of styles works well for the material involved. The structure of the film is inspired by William Faulker’s The Wild Palms, which alternated chapters to tell a pair of short stories. The screenplay was written Alain Resnais. Check this movie out. 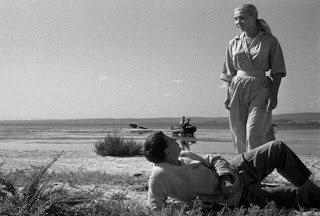 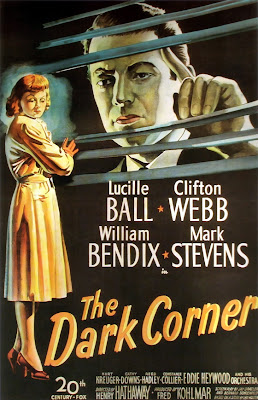 Posted by Jeff Duncanson at 9:52 p.m. No comments: 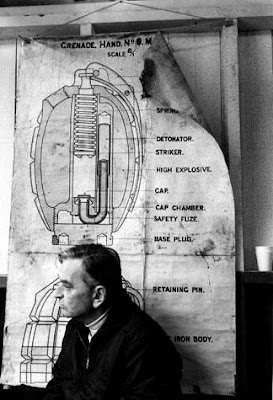 David Lean
Posted by Jeff Duncanson at 12:24 p.m. No comments:

Night Moves – This was my second time watching this well-regarded but underrated modern Noir. Gene Hackman plays an ex-football star turned private dick. An assignment to find a missing girl threads him through Hollywood stunt men, a nympho teenager, and a sunken treasure. I found the plot to be a bit erratic this time around. It’s hard to pin down how the various characters are supposed to be linked to each other. On the other hand, there are some good supporting performances (including a very young Melanie Griffith and James Woods). The sequence that ends the film is simply stunning, and pushes it over the hump for me. Recommended. 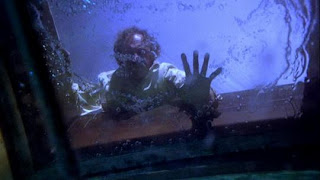 Bridesmaids – A raunchy comedy in the tradition of The Hangover. I liked Hangover, and I like this one a lot, too. The real discovery here is Kristen Wiig as Annie. She’s so sweet and vulnerable here, and yet so gut-busting funny, that I just fell in love with her. The scene where the girls try on wedding dresses just as they are overcome by a case of food poisoning is comedy gold. Recommended. 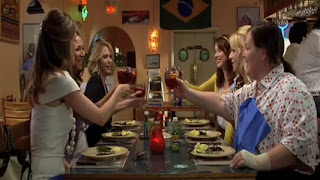 The Knack…and how it get it – I waited a long time to finally view Richard Lesters follow-up to A Hard Day’s Night, and I gotta admit that I was a bit disappointed. Nerdy teacher Colin (Michael Crawford) is driven crazy by the success his super-cool flatmate Tolen (Ray Brooks)has with the ladies. When sweet country girl Nancy (Rita Tushingham) arrives on the scene, it’s a free-for-all as to who will win her over. The film takes a lot of the frenetic style of HDN and gooses it even more. I liked the sharp cutting style, and the zany camera work, but I was a bit distracted by the way Lester used commentary by passers-by as a narration. Plus, it was hard to understand what the hell people were talking about. Sometimes, I felt like the film was trying too hard, in a “look at how cute I am” sort of way. There’s also a little jivey bit at the end about Nancy’s being “raped”, which is cringe-worthy to a modern viewer. Some fun things, but overall not recommended. 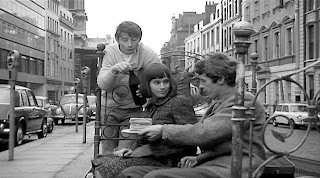 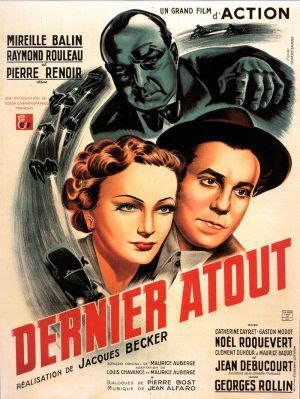 Posted by Jeff Duncanson at 8:50 p.m. No comments: 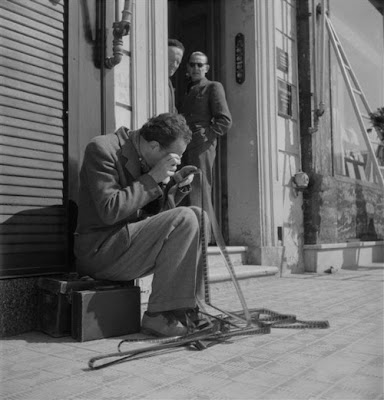 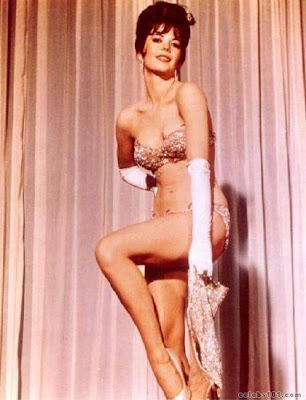 A little extra Natalie Wood
Posted by Jeff Duncanson at 7:50 p.m. No comments:

Posted by Jeff Duncanson at 7:39 p.m. No comments: