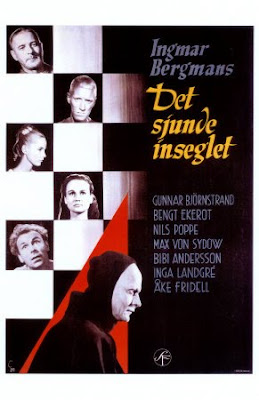 The Seventh Seal
Posted by Jeff Duncanson at 7:27 a.m. No comments:

Cache – I went into this one with a bit of trepidation, due to its reputation for being slow and impenetrable. That being said, my attention never wavered as the plot drew me in. The plotline of who is leaving the mysterious videos is engrossing on one level, but there’s a whole lot of other stuff going on with regards to the frictions that are uncovered within this family. Daniel Autiel and Juliette Binoche have some terrific scenes together as she starts to understand that he has some dark baggage in his past. 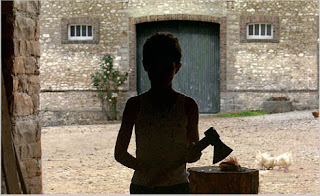 In a Lonely Place – I started out hating the smug cleverness of in this Nicholas Ray offering, but it won me over. I assumed that Humphrey Bogarts’ damaged screenwriter Dixon Steele would reform himself, and presto, everything would be glorious. The turning point came when a minor car accident escalates, and Steele picks up a rock with the intention of finishing the other guy off. At that point I thought, “Whoa, this movie is serious!” Bogie is marvelous in the films’ second half, as he realizes that the woman he loves is drifting away from him. 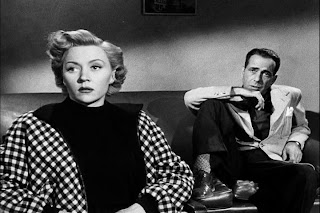 Posted by Jeff Duncanson at 7:25 a.m. No comments: 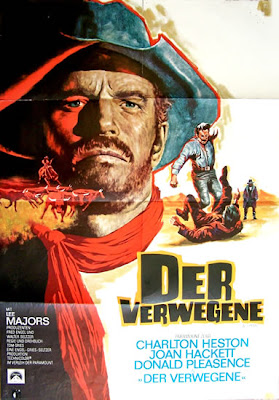 Will Penny
Posted by Jeff Duncanson at 9:21 p.m. No comments: