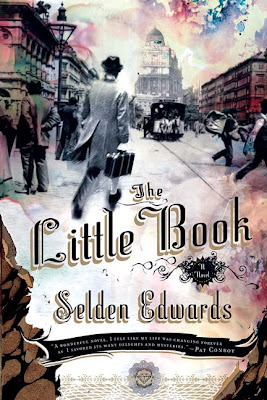 Wheeler Burden did not think of visiting Berggasse 19 until the third day in Vienna, or at least there is no mention of it in the journal he kept with meticulous care from almost the moment of his arrival. The first days he spent adjusting, you might say, to the elation of newness and the spectacle of this city he knew so well in theory but had never actually visited. Then the practicalities settled on him, followed by a deep feeling of displacement. Wheeler was a long way from home with no means of either identification or support. But before the gravity of the situation set in, he was almost able to enjoy himself. Much of the first day, of course, he was busy marvelling at his mere presence in such a magnificent and imperial city. It was 1897 Vienna, after all. The first hour, we learn from the journal, he spent clearing the fog from his mind and pulling himself painfully back to full awareness, emerging from the miasma of what seemed like a long uneasy sleep, and from the catastrophic precipitating event he was nowhere near ready to remember.

Wheeler wakes up one morning and finds himself transformed to 1897 Vienna. If that premise makes The Little Book sound like a Back to the Future-esque bit of triviality, rest easy. Guided by the notes of his old teacher, the venerable Anaud Esterhazy, Wheeler unravels the mysteries surrounding his family; His war-hero father, who was murdered by the Gestapo and his beautiful, yet repressed grandmother. Also making appearances are Sigmund Freud, Gustav Mahler, Mark Twain, and an eight-year-old Adolf Hitler. Turn of the century Vienna is captured beautifully here: A vibrant city of art and music, albeit one rife with an anti-Semitism that would plant the seeds for the horrors to come 40 years later.

An article on the creation of The Little Book, which was a decades long labour of love for author Selden Edwards.

Posted by Jeff Duncanson at 8:27 p.m. No comments: 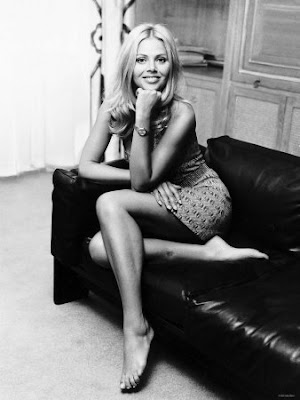 Britt Ekland
Posted by Jeff Duncanson at 7:28 a.m. No comments:

The Marquee (A gallery of Archers) 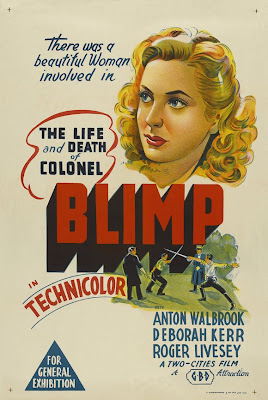 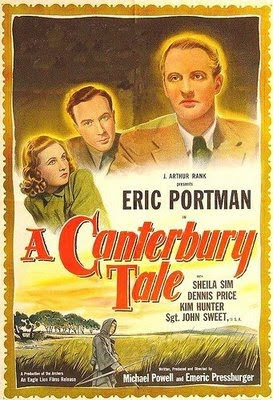 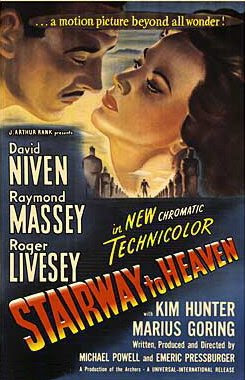 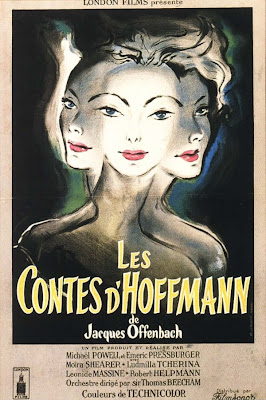