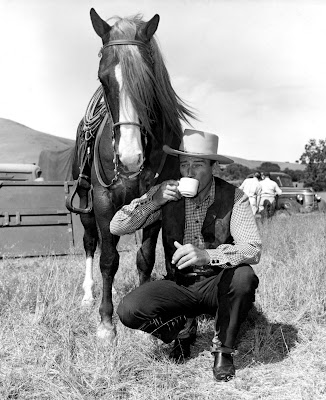 Posted by Jeff Duncanson at 7:03 p.m. No comments: 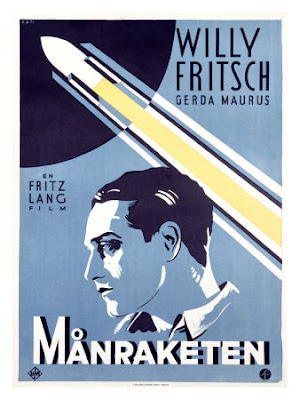 Posted by Jeff Duncanson at 9:17 p.m. No comments: 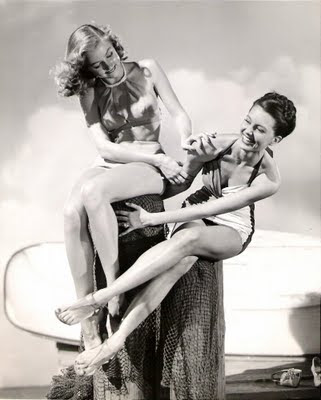 Gloria Grahame and Cyd Charisse
Posted by Jeff Duncanson at 9:27 a.m. No comments: 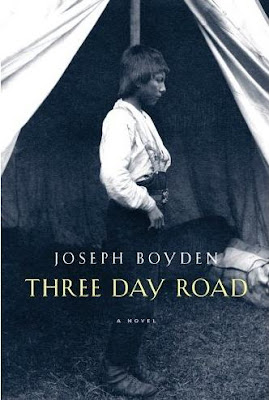 Xavier and Elijah are a couple of young Cree from the forests of Northern Ontario. They’ve grown up together in a life of hunting and fishing – Living off the land. Xavier is shy and backwards. He is a ‘bush” Indian, and barely speaks English. Elijah is worldlier – He went to an English school, and is cheeky and talkative. Despite their differences, they share a seemingly unbreakable bond. When these two enlist to fight in World War I, it’s an adventure- a lark. How little they realize…

I’ve not read or seen much that does justice to capturing the numbing, sick-in-the-pit-of the stomach fear of being in the middle of combat, but Three Day Road captures it perfectly. It’s all here: The mud and trenches, the blood and entrails…and the fact that the guy trying to kill you is right over there.

The two boys turn out to be natural snipers, and Elijah quickly evolves from an outcast to a kind of mythical killing machine. As his kill total skyrockets, so does his fascination with the hunt of his quarry. His obsession begins to take on dark overtones, as he begins to collect the scalps of his victims. I was reminded of Cormac McCarthy’s great novel Blood Meridian in this book, as both novels deal with characters that are adrift in a world where mercy is absent and brutality is celebrated.

Xavier, on the other hand, struggles hard to maintain his humanity in this inferno. His love for Elijah is tempered with sadness and disgust at his friends’ transformation into a monster. Xavier grows to hate the war, and ultimately the one he loves. The novels' conclusion may be somewhat inevitable, but it's the journey that's the thing, not the destination.

Note of interest: The story is influenced by the career of real-life Ojibwe sniper Francis Pegahmagabow, who was credited with over 300 kills in WWI. He is actually mentioned in this book as “Peggy.”

I watch the beast pull up and give one last great sigh, as if it is very tired from the long journey, smoke pouring from its sides. People wave from the windows and people on the ground wave back, just as I have watched them do for days. Then men and women and children who have arrived start stepping down into the arms of others. I see a few soldiers and search among them for Elijah's face with his sly grin. The crowd begins to thin, and once again I do not see an Indian soldier with one leg.

I am turning to leave when I see through one of the windows the silhouette of a man inside. He walks slowly along the aisle, on crutches, in a uniform, a small bag slung over his shoulder. I step away from the shadow of the wall. He wears a hat, just like the wemistikoshiw do, but this one is of their army and I cannot see his face for his looking down as he slowly makes his way down the steps on his crutches. He is an old man, I think. So skinny. This cannot be the Elijah I know. One leg of his pants is pinned up and hangs down a little way, empty.

When he is off the steps I begin to back away, thinking it is not him. He looks up and I see his face, thin and pale, high cheekbones, and ears sticking out from beneath his hat. I stumble a little, the blood rushing away from my head. The ghost of my nephew Xavier looks at me.

He sees me at the same moment, and I watch as his eyes take a long time to register what they see, but when they do he begins to rock back and forth on his crutches. He falls to the ground. I rush up to him, kneel beside him, grab his warm hands. He is no ghost. I hold him to me. His heart beats weakly. I am struck suddenly that he is very ill.

Posted by Jeff Duncanson at 4:33 p.m. No comments: